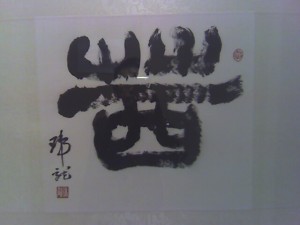 a Japanese chef who has left this

The current law on audit exemption applies to individual company but not to a group of companies. So say Mr Joseph Alfred, Technical Advisor for ACCA Singapore.

Where is the problem?

Let me illustrate with a simple example. Holding company has a turnover of less than $5mio and may be exempted from audit.

Subsidiary company has a turnover of more than $5mio and thus its financial statements would be audited. So far so good.

But when it comes to Group’s consolidated financial statements, the regulator has confirmed that there is no legal compulsion for them to be audited.

Joseph opined that a Group with a turnover of of more than $5mio should NOT be exempted.