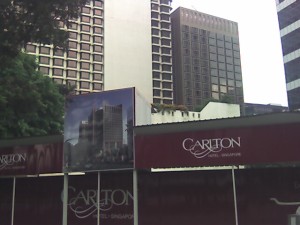 the void will be filled

There are two Wong brothers, Wong Jian Jong and Wong Jian Reng, who are partners of Cristofori Music School.

The first Wong was convicted on two charges of wilful tax evasion – for making false entries in his income tax returns, claiming he earned less than he did.

For similar offences committed in the same period, the second Wong , who was in charge of recruitment and administration, will pay $624,353.56.

In conclusion, under reporting your income is a bad bad thing to do and you will be punished. Both Wongs have to pay a total of $1.3 mio and one of them got to go to jail.

Sad days for the Wongs.